Here is a great opportunity to be a part of the thriving Bushwick development community.
Right off Bushwick Avenue, near Broadway Junction, this development site is sure to excite the developer as much as possibly the end-user of the development product. 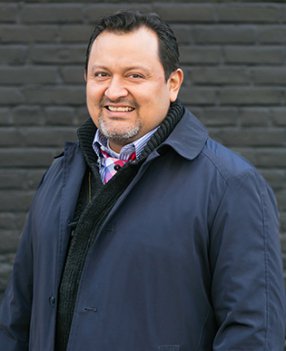 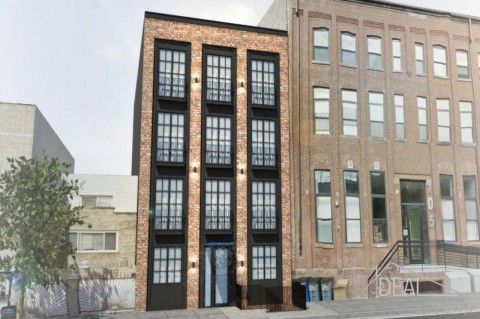 All information furnished regarding property for sale or rental is from sources deemed reliable, but no warranty or representation is made as to the accuracy thereof and same is submitted subject to errors, omissions, change of price, rental or other conditions, prior sale or lease or withdrawal without notice. All dimensions presented on any and all floor plans are approximate, and floor plans are compiled for spatial illustration only. For exact dimensions, please retain the services of your own registered architect or professional engineer.
Back
$ 1,200,000.00