We would love to meet you!

Stop by one of our four Brooklyn offices below. There may be a free beverage, helpful advice, or a great real estate contact in it for you. 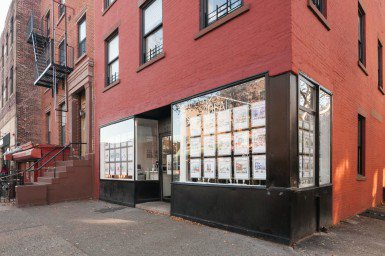